The chart below shows how much money is spent in the budget on different sectors by the UAE government in 2000.

Summarize the information by selecting and reporting the main features, and make comparisons where relevant.

To maintain the social soundness, the UAE government spent 100 billion AED, the highest, whilst, the transportation system received only 9 billion, the lowest budget allocation in this year. Besides, healthcare and personal social services demanded over 50 billion AED which was even higher than the cumulative budget allocation for the education and defense sectors in the UAE in 2000.

The industrial, agricultural and employment sector received 13 billion AED which was 4 billion fewer than the national budget for the law and order sector. Moreover, the government contributed 23 billion in debt interest and 15 billion for the housing, heritage and environment sectors. All other expenditure summed up at 23 billion and it is obvious that the government paid overhead to ensure social security compared to other aspects of the country.

The charts below show the growth in the population in some of the world’s largest cities as well as the population distribution in urban and rural areas.

Summarize the information by selecting and reporting the main features, and make comparisons
where relevant.

The bar graph compares the population growth in five large cities between 1970 and 2010 while the table lists down the five most populous cities in the world both in 1950 and 2010. In addition, the line graph analyses the global population in rural and urban areas.

Overall, Tokyo had the largest population in 2010 but the population growth in Bombay and Jakarta outranked other cities. Finally, more people started to live in cities after 2005 despite a different scenario in earlier years.

As the data suggests, Tokyo had over 15 million residents in 1970 which was three and five times higher than that of Bombay and Jakarta respectively. New York and Shanghai had approximately 14 and 12 million inhabitants in this year. After two decades, New York witnessed a meager population growth while it was dramatic both in Jakarta and Bombay. It is evident that population growth in Jakarta and Bombay exceeded all other cities.

In 1950, New York, London, Tokyo, Paris and Moskow were the top five populous cities in the world. In 2010 Bombay, Lagos, Shanghai and Jakarta ranked in the list by eliminating all other cites except Tokyo which stood first on the chart with over 27 million citizens.

Finally, the global urban population in 1980 was below 2 billion while 3 billion lived in villages. The population in cities grew steadily and went over  4 billion in 2010 at which point 3 billion global population resided in rural areas.

The number of tourists visiting Malaysia and Dubai from 1995 to 2003 is presented below.

Write a report for a university lecturer describing the information shown in the diagrams below.

The line graph compares the number of travellers who visited Malaysia and Dubai from 1995 to 2003. Overall, more tourists went to visit Malaysia from 1995 to 2000, but afterwards, Dubai got more visitors.

Getting back to the details, 100 thousand tourists visited Malaysia in 1995 and it was more than double than the number of tourists in Dubai at the same time. Next year, visitors to Malaysia increases while declined in Dubai. Afterwards, the number of tourists in Malaysia and Dubai rapidly increased and in 1998, 200 thousand people went to Malaysia compared to over 150 thousand in Dubai. Interestingly, holidaymakers’ number to both these places became identical and reached to over a quarter million in 2000. Next year, both countries witnessed a hike in their tourists’ number which stood at around 325 thousand. A reverse trend during the next few years followed with more tourists in Dubai than in Malaysia. In 2002 Dubai got more trippers and this trend continued in the next year when 0.4 million vacationers visited Dubai compared to less than 0.25 million in Malaysia.

The diagram shows the procedure for university entry for high school graduates.

Summarise the information by selecting and reporting the main features, and make comparisons where relevan

The given flow chart illustrates different steps that a high school graduate has to go through to be admitted to a university. Overall, the process begins with the application submission and ends with the completion of the university entry.

According to the illustration, to be able to apply for the university admission, someone has to complete the high school diploma. The initial step involves getting the application form online and then submitting it to the admin. The admin categories applications in two main groups – rejected and accepted. Those who have been rejected are either permanently refused or given an opportunity to reapply for a different subject. To apply for an alternative course, a contestant has to go through the whole process again. The accepted pupils are also classified in two categories – directly accepted and provisionally accepted. Those who are provisionally accepted need to submit further documents and this process usually takes two weeks. On the contrary, who are fully accepted for the admission, select their preferred subjects and register with the dean of the faculty. After the completion of these steps, a student is considered eligible to enter the university and these final steps also require 2 weeks.

The table below shows the worldwide market share of the notebook computer market for manufacturers in the years 2006, 2007 and 2014.

The table compares the percentages of market share by different laptop brands in three different years – 2006, 2007 and 2014. A glance at the graph reveals that HP was the leading notebook manufacturer in these years.

The diagram below shows the life cycle of a salmon, from egg to adult fish.

The diagram depicts the life cycle of salmon fish dividing it into different stages, from its egg stage till adulthood. Overall, a salmon fish goes through six main phases to fully grow from their hatching period and they spend their lives in three distinct locations – river, estuary and ocean.

Adult salmon fishes lay eggs in rivers and incubate their eggs there. Thus the life cycle of a salmon fish springs from the incubation stage in a river. After emerging from eggs, the infant salmon spend their next stage in freshwater and this phase is called emergence. Then, they stay in freshwater to grow further.

After a few days, these fishes swim to river estuaries where their rearing continues. At this stage, their size becomes a bit larger. Afterwards, the maturing fishes migrate to the ocean and become adults. Finally, grownup salmons move to the river for spawning and lay eggs. Thus, the life cycle of the next generation starts over. 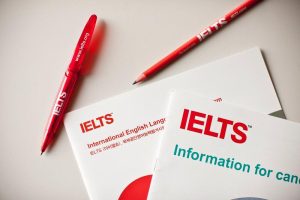 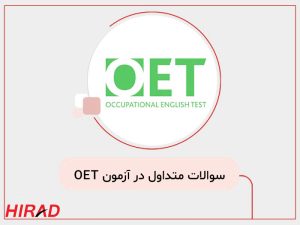 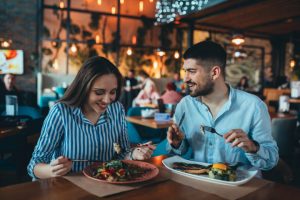 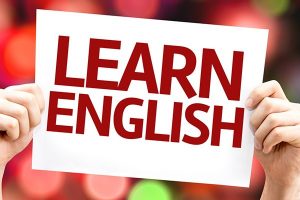